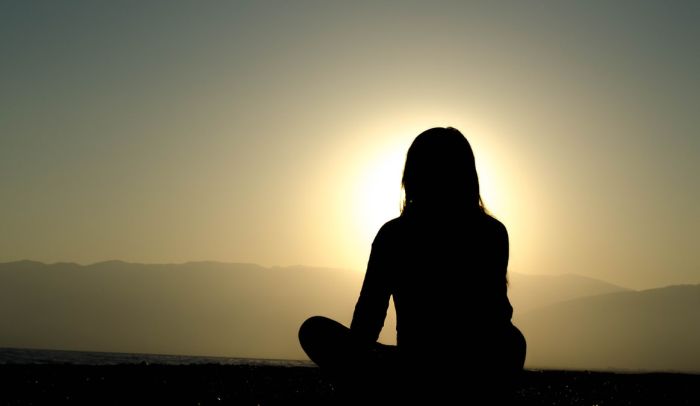 Support services for domestic and sexual violence victims and local courts will receive more than $148 million in funding in the upcoming NSW budget.

Treasurer Dominic Perrottet says frontline services will receive a $60 million funding boost and another $32.5 million will be invested in the Staying Home Leaving Violence program in the June 2022 budget.

“NSW is one of the best places to live, but that doesn’t mean we’re immune from complex social issues like domestic and sexual violence, that impact thousands each year,” the treasurer said in a statement on Monday.

Attorney-General Mark Speakman said the $32.5 million will continue the successful SHLV program, which supports victims who choose to stay in their homes.

He said the scheme helps victims with safety planning, financial and legal advice, home security and support for children.

“Women are often forced to flee violent homes, and in doing so they’re cut off from housing, community supports, employment, and education for their children,” Mr Speakman said in a statement.

“Perpetrators choose to inflict horrendous abuse on those they claim to love. It is they alone who should bear the brunt of relocating if they refuse to change their behaviour.”

Domestic Violence NSW chief executive Delia Donovan said the “critical funding” was welcomed and will give the support services certainty.

“Frontline services have been advocating for greater support, particularly during COVID-19, to deliver crucial services to victim-survivors in communities across NSW, so we’re really pleased to see this critical funding commitment in the Budget,” she said.

Mr Speakman said another $56.1 million will be invested over the next four years to appoint eight extra Local Court magistrates and boost resources for prosecutors and Legal Aid.

“The extra magistrates will help to reduce the trauma of waiting for hearing dates and attending court on victims, witnesses and families,” the minister added.

“We’re committed to easing that burden felt particularly by those involved in domestic violence cases.” 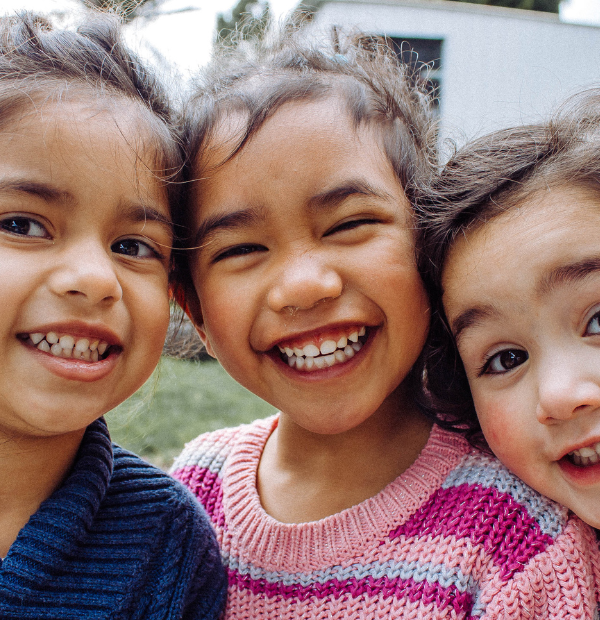